As John Kerry said in 2013, France is “our oldest ally.” This alliance pre-dates the US Constitution: the Marquis de Lafayette arrived in 1776 to serve as a major-general under George Washington; in 1777 France signed treaties to assist the rebellious colonies against Britain, and sent the Comte de Rochambeau as Commander-in-Chief of the French Expeditionary Forces.

In 1781 at the Battle of the Chesapeake, a French fleet of twenty-nine warships commanded by the Comte de Grasse played a decisive role in the defeat of Cornwallis at Yorktown, ending the war.

In 1803 Napoléon sold Louisiana to Jefferson, doubling the size of the country. Lafayette returned to the US for a grand tour of all the states of the union on the occasion of the 50th anniversary of the American Revolution.

The political thinker and historian De Tocqueville made his famous visit in 1834 to study American democracy, and in 1884, the US received France’s gift of the Statue of Liberty.

French intellectual and cultural life has long attracted Americans, most famously in the early part of the 20th century, when Hemingway, Fitzgerald and others spent time in Paris, which Hemingway called “a moveable feast.”

In WWI and WWII, millions of Americans came to the aid of France in the battle to liberate it from German aggression, and the Marshall Plan invested hundreds of millions of dollars in the reconstruction of the French economy. 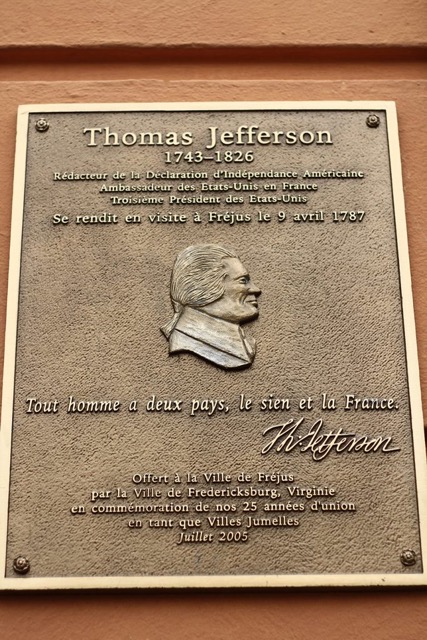 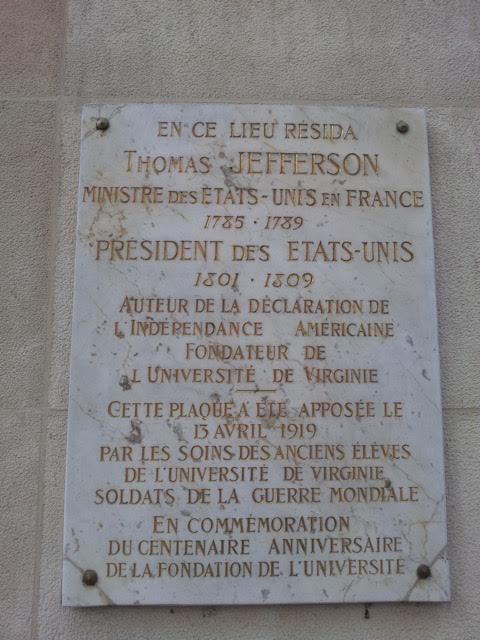